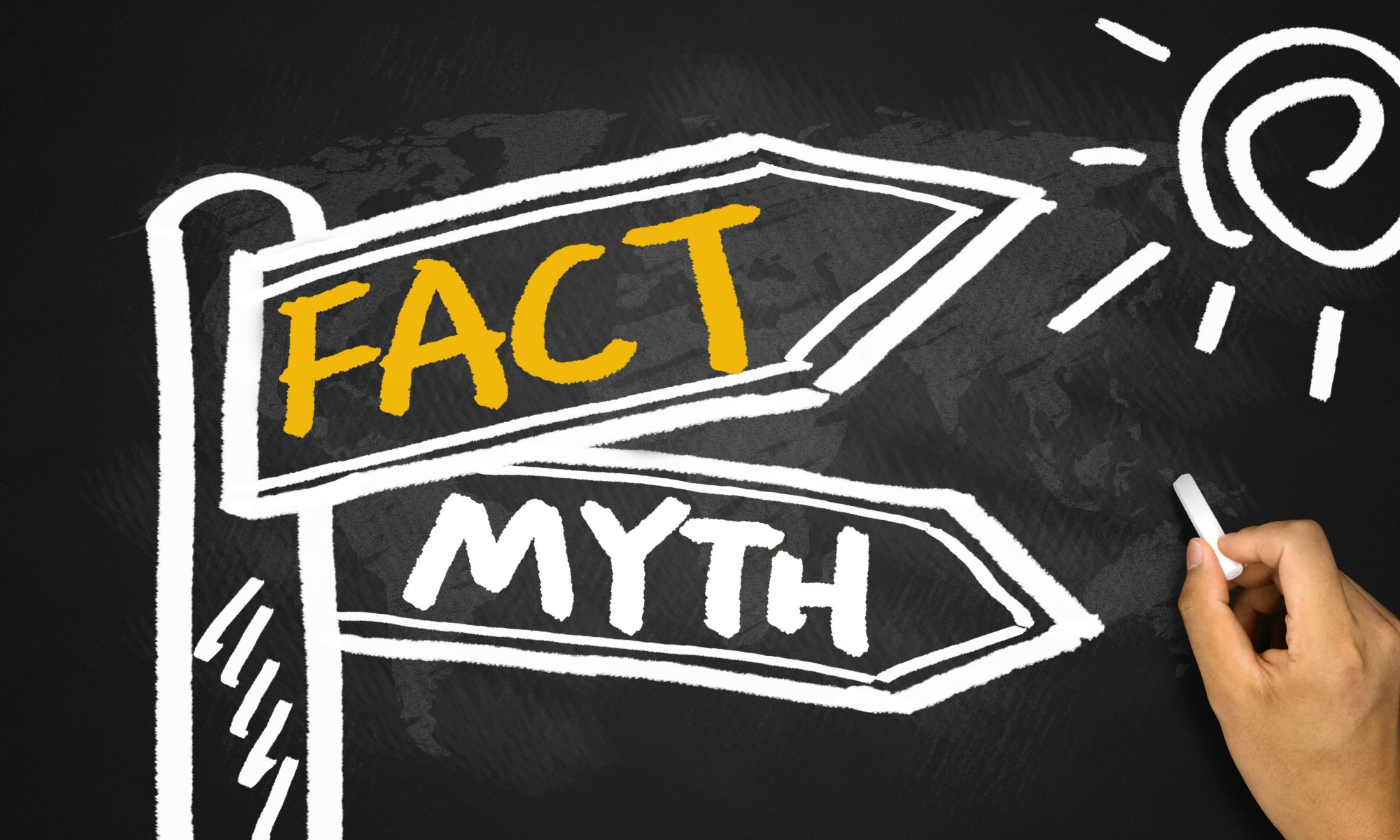 FACT: You Can Participate in Sports After LASIK

Elective eye surgery to reduce or eliminate dependence on eyeglasses and contact lenses (“refractive surgery”) has been performed on a large-scale basis since the 1980s. Throughout this time, one of the more popular motivations for people to seek refractive surgery is the ability to perform athletic activities without the encumbrance of spectacle eyeglasses or inconvenience of contact lenses. We have all witnessed sporting events in which an athlete is frantically searching for a lost contact lens while the action plays on around them. It is not surprising, therefore, that amateur and professional athletes have become one of the most enthusiastic groups of refractive surgery patients. Perhaps more than traditional team sport athletes, people whose activities involve extreme environmental conditions have found that refractive surgery can make their endeavors more successful and safer. A prime example is that of high-altitude climbers. These individuals routinely face some of the most stressful environmental conditions, including snow, ice, howling winds and extreme cold. Wearing glasses or contacts in these extreme conditions can not only affect the climber’s performance but also pose serious threats to their safety. Not surprisingly, high altitude climbers and hikers became some of the earliest adapters of refractive surgery.

In conclusion, patients who undergo LVC procedures (PRK or LASIK) for their nearsightedness can safely assume their vision will stay stable.

Climbing Mount Everest After Having Had LASIK

LASIK Surgery is not a one-size fits all procedure. It can be fine-tuned to your activities.

Précis: The authors report the effects of high altitudes on a group of individuals who had previously had laser in-situ keratomileusis (LASIK) during their multi-day ascent to Mt. Everest (above 26,000 feet). Pre-ascent uncorrected visual acuities were 20/20 in all of the 12 subject eyes at sea level. The authors concluded that LASIK appeared to be a good and safe refractive surgical option for individuals exposed to high altitudes, certainly superior to RK and probably a better option than spectacles or contact lenses in these scenarios, but those ascending above 26,400 feet should be aware of the possibility of visual fluctuation.

Précis: Athletes and professional sportsmen rely on their vision to train and remain at the peak of their performance. Increasingly, LASIK is chosen to correct a vision issue when glasses  or contact lenses are hard to use.

Article: “Can LASIK Be Fine-Tuned for My Activities”

Précis: LASIK surgery can be tailored to each individual after careful evaluation and understanding then visual needs of the patient. Generally  preferred to contact lenses, outdoor enthusiasts and athletes,  LASIK  because of the safety benefits  choose LASIK as it eliminates problems of sweat and dust when wearing contact lenses.